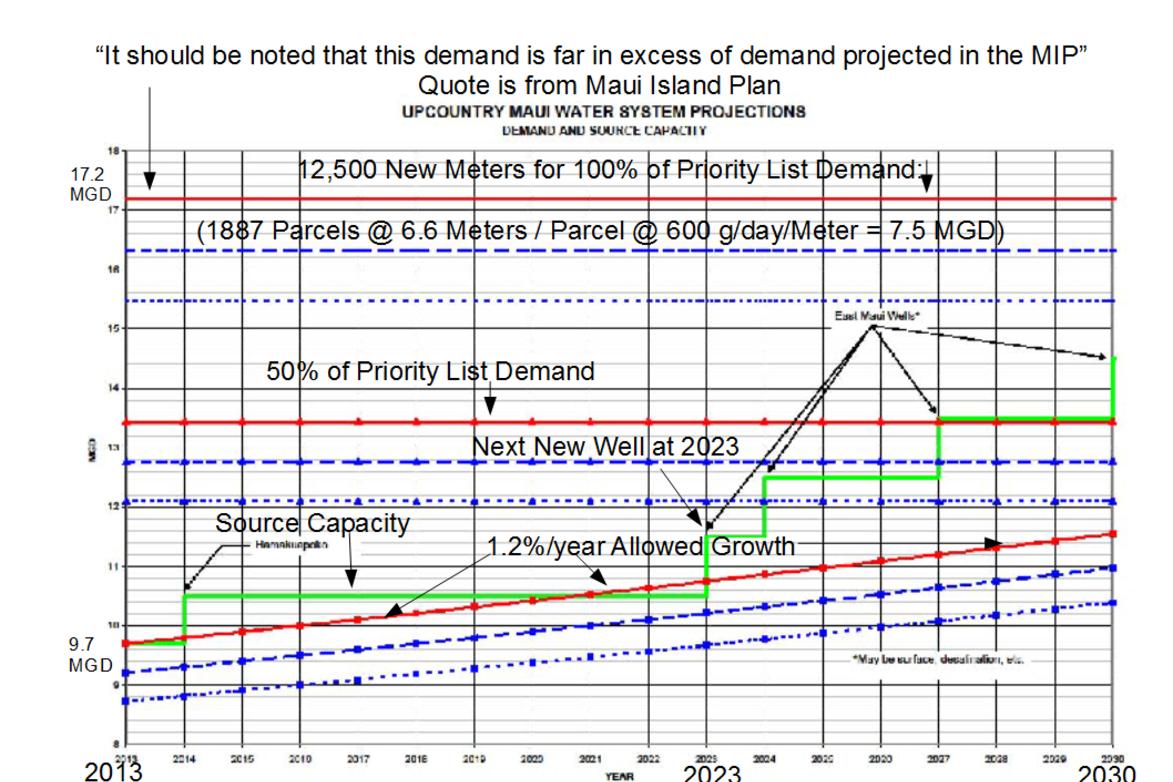 Smoking Gun     5/28/14: From Richard Pohle, PhD, Founder of UMLA
Here is the email I received from David Taylor, DWS Director. I received it on 4/30/14 and published it on www.umla.ws the next day. I was waiting for website responses. Hence the delay in this newsletter publication.

The "Smoking Gun" Chart and Explanation are below.